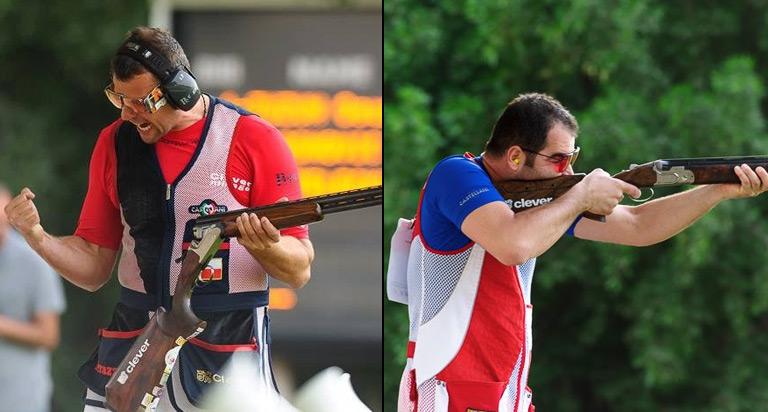 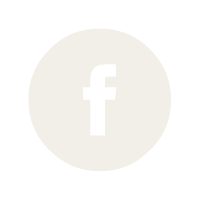 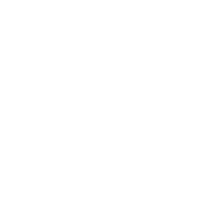 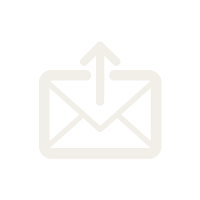 FORWARD
TO A FRIEND
ISSF World Cup 2015 in Al Ain (United Arab Emirates) CLEVER WINS AGAIN
30th March 2015
Issf World Cup Trap men in Al Ain was a victory for our 2008 Beijing Olympic Champion David Kostelecky.
Our great  shooter from Czechoslovakia gained the highest podium step, beating our Croatian shooter Josip Glasnovic in the shoot off for Gold with a great 14 to 12.

On the other hand Anthony Terras won the Gold medal in Skeet discipline. This French shooter from Marseilles, winner of the Bronze medal at 2008 Beijing Olympic Games gained a terrific 15/15. 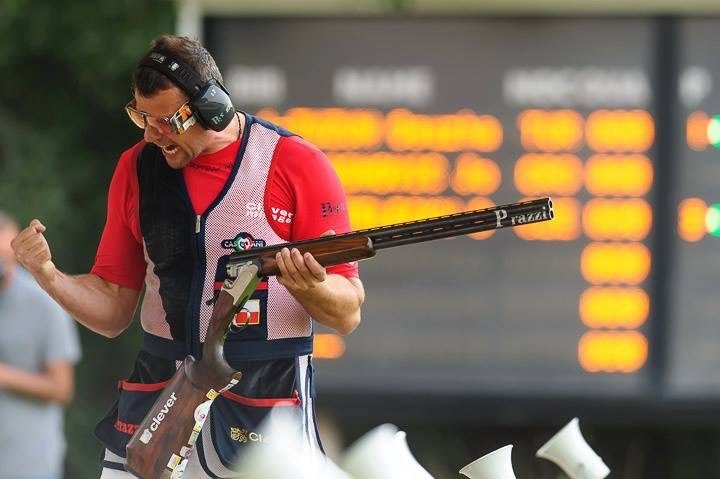 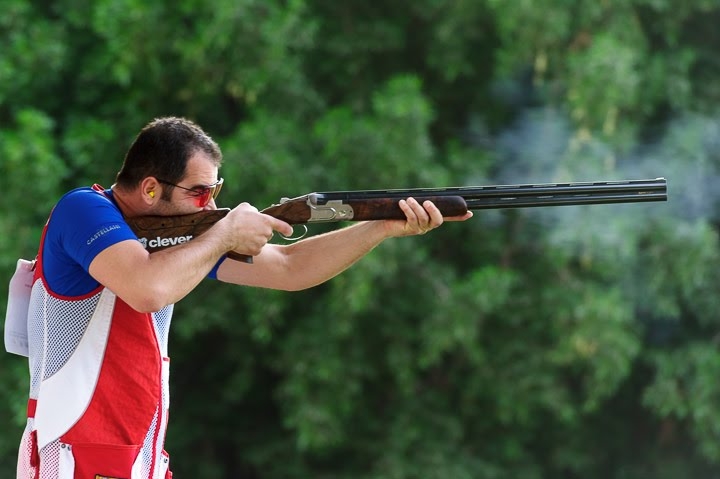 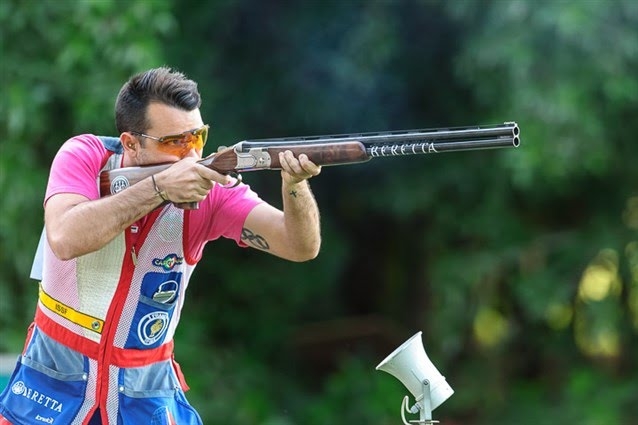